We’re COVID SECURE and continue to welcome new and existing patients to the practice...

Following the lifting of restrictions from 19th July, the safety of our patients, team and community continues to be our priority. We are therefore maintaining our existing safety measures.

Masks should continue to be worn in our practice by both patients and colleagues. Social distancing, along with all previous safety measures, also remains in place.

Read more about our safety measures 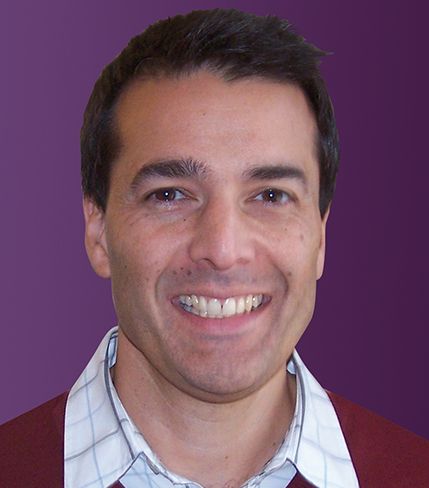 Julian joined the Mortiboys team in 2010 and brings with him a wealth of chiropractic and cranial experience.

Having moved out of London where he still runs a busy practice, we met Julian when he was looking for a family dentist and we soon realised that our work in the TMJ and cranial field should come together.

Julian qualified in chiropractic in 1994 and after furthering his knowledge in clinical nutrition, A.K (applied kinesiology), S.O.T (sacro-occipital technique), N.O.T (neurological organisation technique) and Kinesio-taping he has been involved with top level sports people including F1 Racing Drivers, a Wimbledon Tennis Champion and Olympic Athletes and Rowers. He had the enviable task of travelling the world for four years with the Williams F1 team, looking after their drivers and crew at all the races.

Since marrying and starting a family, Julian's interest in the care of babies, children and pregnant mums led him to carry out further post-graduate studies in cranial therapy, paediatrics and pregnancy to expand the breadth of service he happily provides to all ages.

We’ve been maintaining oral health and crafting beautiful smiles for many years.

We believe in open, honest pricing.

This is a test modal.